In the summer of 2012 the Hoberts and Johnsons "randomly" met on a plane flying to Madison. The Hoberts were already in Madison about to move forward with another family to plant. The Johnsons were praying about planting but at this point were not sure where God was leading them. In fact, Casey and Nate didn't realize their families had met on the plane until they both showed up to a lunch that Casey had initiated with the Vine to connect with a like-minded church (both Acts 29 and EFCA). It was during this conversation that a few strange things happened. First, they found out that they were both graduates of Reformed Theological Seminary in Orlando (although Nathan had graduated a couple years before Casey began). Second, at the end of their good two-hour conversation Nathan showed Casey a picture of his family and Casey recognized them—but couldn’t recall immediately from where. It was then Casey remembered that their families had been on the same flight to Madison a few days earlier and they had sat next to each other in the airport. Angela (Casey’s wife) had talked to Nathan’s dad for several minutes. The Hobert and Johnson kids had played together. In fact, the Hoberts even forgot their children’s books on the plane and they got to meet up again when Casey returned them to Amanda (Nathan’s wife) in baggage claim. 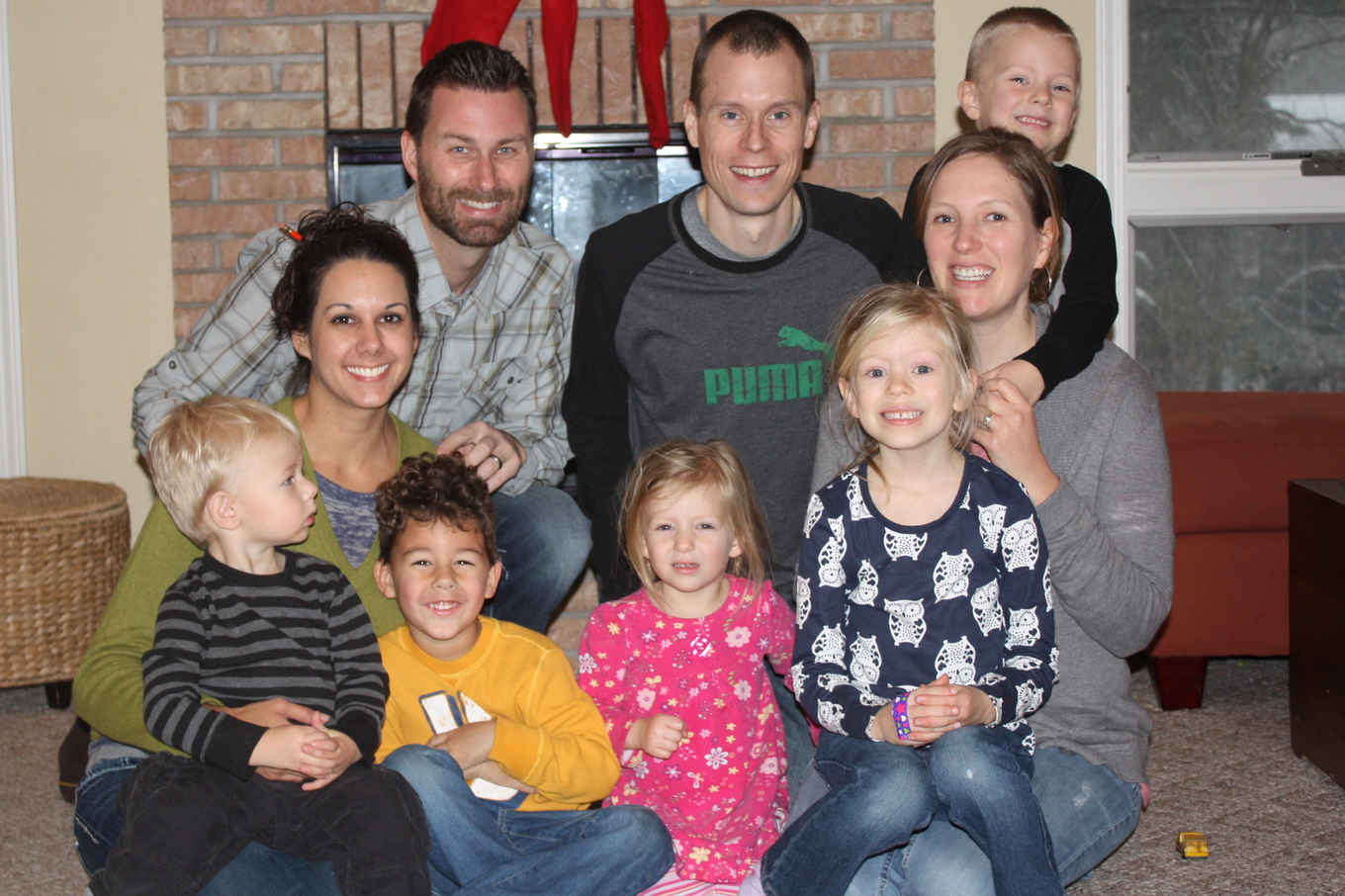 The Johnsons left Madison a few days later and just chalked it up as a strange coincidence. Fast forward three months—just three days after Casey had confirmation he was going to plant, Nathan sent him an email—Nathan’s co-planter had fallen through and was wondering where Casey was at with planting. Casey talked to his wife Angela and they decided that so many strange things had just happened surrounding Madison that they needed to pray about this City along with another one to see if God was in it. To add to the uniqueness of their encounter, Casey sent Nathan his philosophy of ministry and their pastoral team laughed because it was nearly identical to theirs. Maybe God is in this…

After months of prayerful deliberation, many Skype conversations, personal visits, wise counsel and Godly oversight from both sending churches it all pointed to the Hoberts and Johnsons planting Redeemer City Church in the Madison area.

As the Hoberts and Johnsons have continued forward in the process of planting Redeemer City Church in Madison it has been clearly evident that God’s fingerprints are all over it. Their collective heart for the gospel, for the city of Madison, and for one another continues to grow.