Casey Johnson is a graduate of Reformed Theological Seminary in Orlando, FL (Master of Divinity with a church planting emphasis). Casey began his ministry as a young adult pastor in Orlando where he started and led Revolution Ministries. Upon graduating seminary, the Johnsons moved to Daytona Beach where Casey became a pastor of church planting and led the Visible Kingdom Church Planting Network. 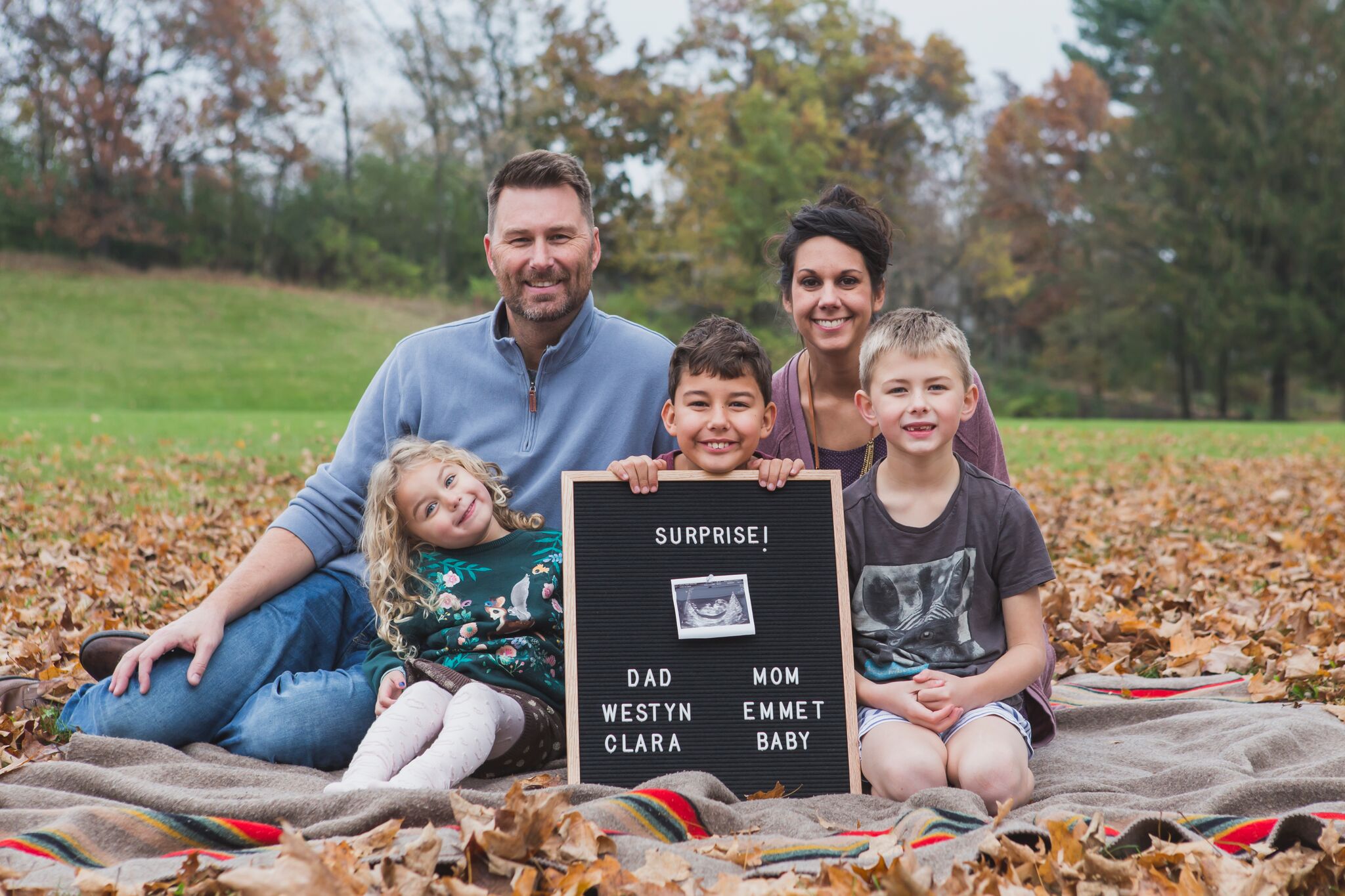 Casey grew up in Stoughton, WI but lived in Florida for twenty years where he met his wife Angela and they have two boys, Westyn and Emmet and two daughters, Clara and Hazel Rae. Angela was born and raised in Central Florida, but the whole family is loving this adventure of planting Redeemer City Church in Madison.

Casey felt led to start new churches while in seminary after conversations with a professor who pressed in on his past. Casey started a ministry (Revolution) which he led for seven years and at one point of his life, started night clubs. He moved to Daytona Beach to help establish Christ Community Church as a church planting church and lead The Visible Kingdom Church Planting Network. Christ Community successfully planted Restoration Church in Port Orange, FL and It was during the search for the next church planter that Casey was led to plant himself. Nate and Casey met in an airport in 2012 and the rest is history.